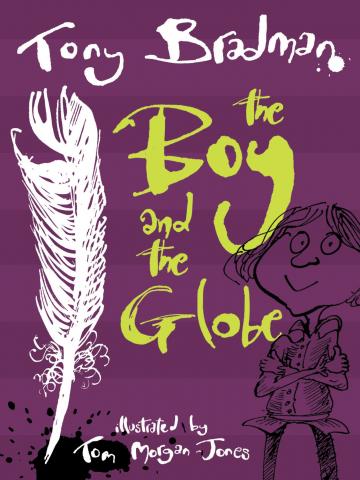 The Boy and the Globe

It’s 1611 in London and orphan Toby joins Moll Cut-Purse’s gang of young thieves. When she sends him to pickpocket the audience at the Globe Theatre, he meets a playwright named Will and, as well as letting him know that a nearby rival establishment the Rose Theatre is about to reopen, gives him an idea for a play about some people shipwrecked on a magical island. 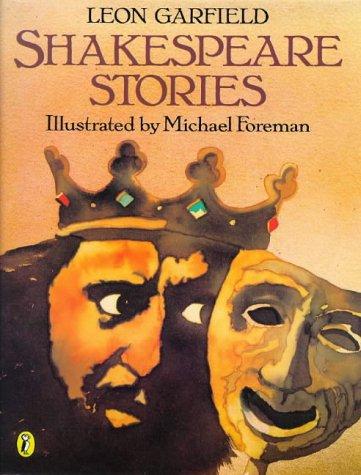 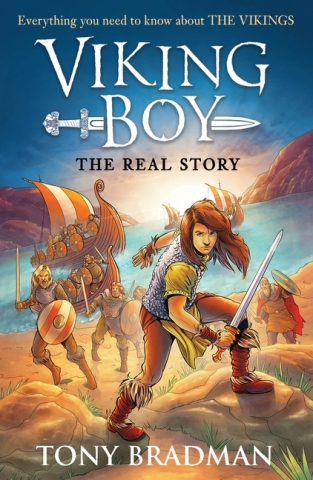 A sparky non-fiction guide to the Viking world, told by the ... 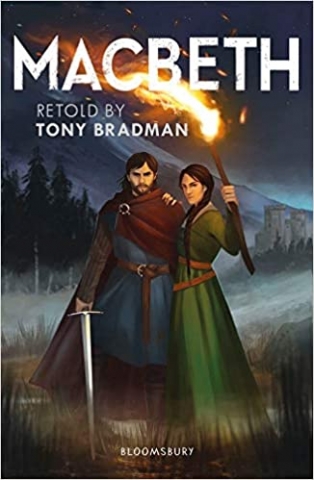 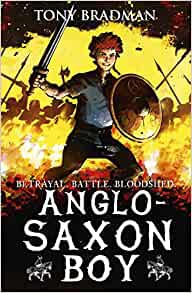 The story of one Anglo-Saxon boy's journey to the Battle of ... 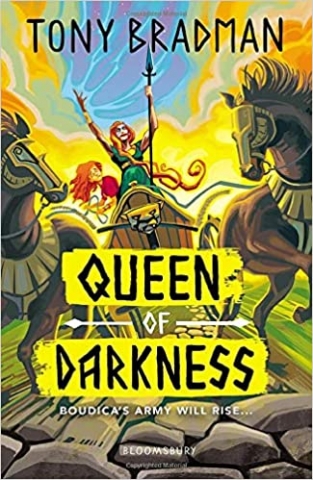 Rhianna and her sister Eleri are taken under the protection ...