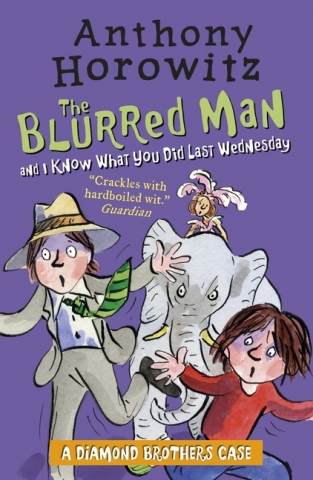 The Blurred Man and I Know What You Did Last Wednesday

Two suspenseful short novels in one volume peppered with plenty of humour as well as dead bodies, narrated by Nick Diamond whose clueless older brother Tim is a private detective. In the first, they investigate the death of a charity founder run over by a steamroller. In the second, they travel to Crocodile Island, to attend a school reunion, and soon Tim’s former classmates are dropping like flies, in true Agatha Christie style.

Those with more reading stamina may like to try the longer novels: 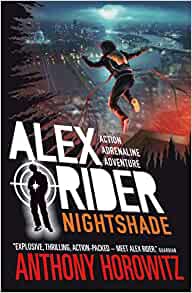 Get ready for action, adrenaline and adventure in the latest ... 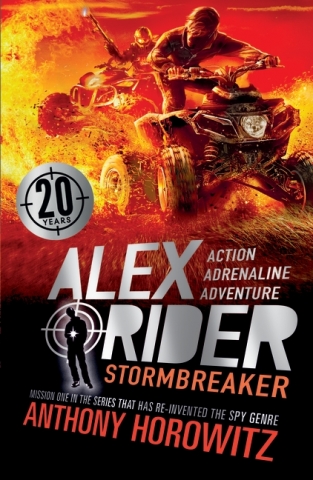 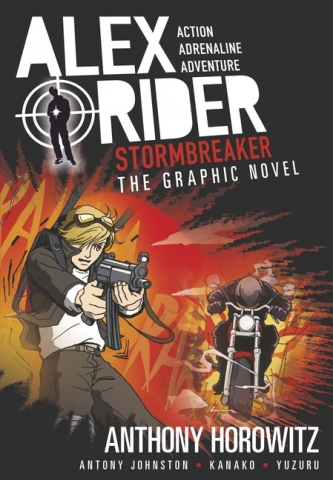 An action-packed adaptation of the first book in a series ...