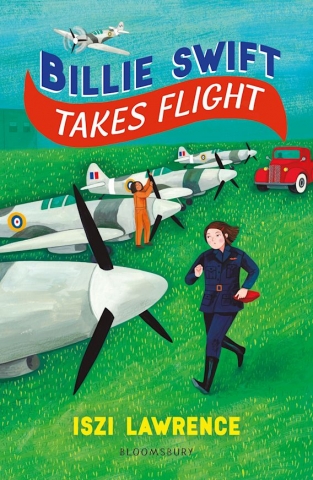 The story of WWII starring the brilliant pilots you've never heard of . . .  The women of the Air Transport Auxiliary (ATA) who battled against the odds to get the air force's planes to the front lines. This coming-of-age tale is perfect for fans of Emma Carroll, Michael Morpurgo and Hilary McKay.

October, 1942. When twelve-year-old Billie is out exploring with her pet chicken, she sees a plane crash into a field and is left wondering if the pilot even survived. Determined to find out more, Billie finds a way into the ATA - a group of amazing pilots who defy the odds to get planes from the factories to the front lines - and her life changes for ever. Some of the pilots are men who are too old, or too injured for the air force. But many more are women. Intrepid, inspiring women who show Billie what she might grow up to become. With missions including ferrying turkeys over from Ireland and flying unfamiliar, broken planes, Billie is desperate to help. But piloting fighter planes could turn out to be more than she bargained for . . . 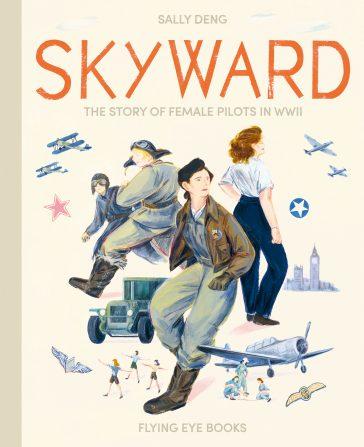 Skyward: The Story of Female Pilots in WWII

Sally Deng explores the role of women pilots during World ...