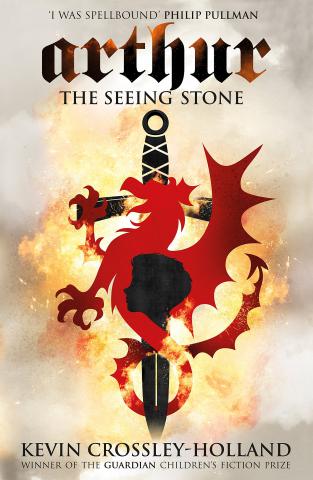 Arthur lives on the edge of manhood, on the border between England and Wales, as the twelfth century turns into the thirteenth. By means of a stone, the obsidian, given to him by Merlin, he sees into the life of that earlier, legendary, Arthur. 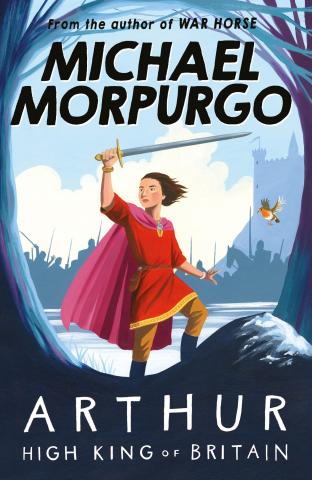 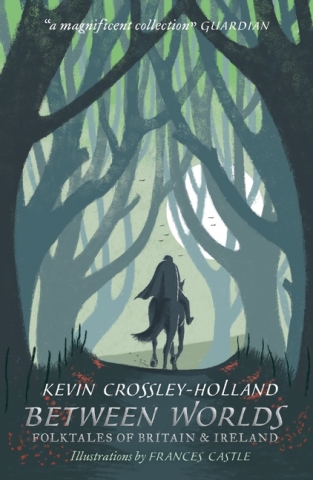 Between Worlds. Folktales of Britain and Ireland

A collection of stories from around Britain and Ireland ... 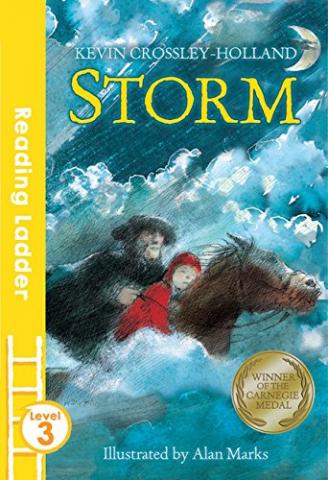 A faultless novella in the popular genre of the ghost story ...