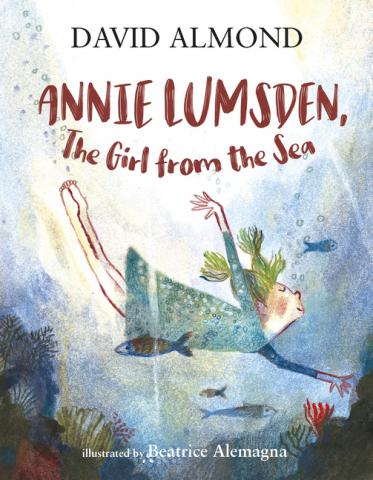 Annie Lumsden. A Girl from the Sea

Annie Lumsden lives by the sea with her mother who sells models made from shells and sings shanties in the Slippery Eel. Annie finds conventional learning hard to fathom and often falls and tumbles, but when she enters the water she feels she has become ‘truly as I am – Annie Lumsden, seal girl, fish girl, dolphin girl’. She wants to know where she came from and who her father is and one day, as they sit on the shore, her Mam tells her a story.

Touchingly told from Annie’s own point of view, this story previously appeared in David Almond’s short story collection Half a Creature from the Sea (Walker £6.99 9781406365597), and is here beautifully blended with Beatrice Alemagna’s pictures that capture both its human warmth and its aquatic mystery. 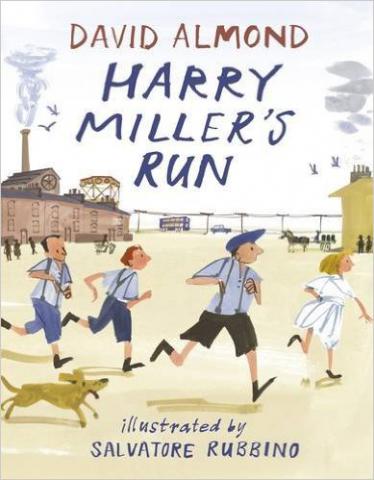 This story centres around Liam, a young boy taking part in ... 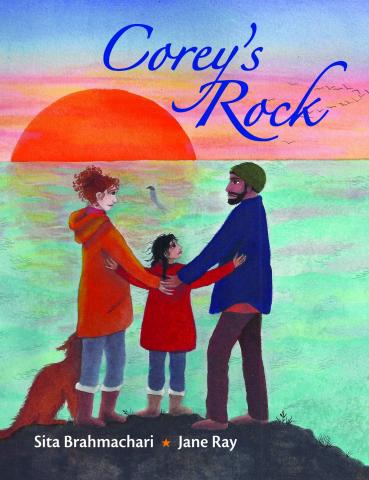 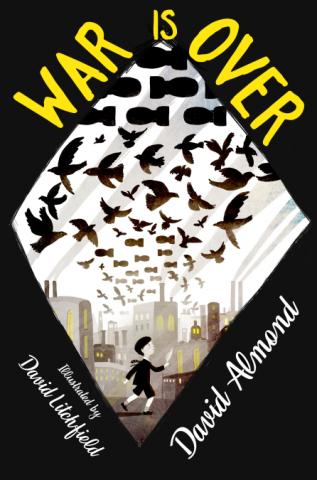 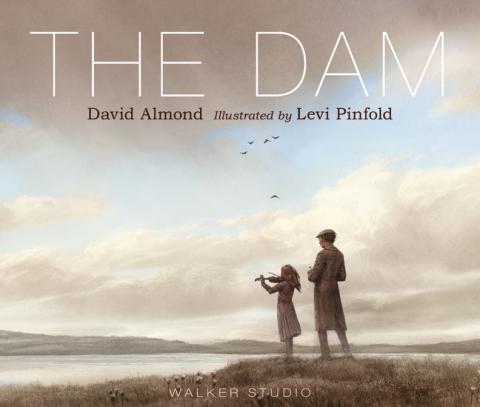 Before the dam is completed which will result in the ... 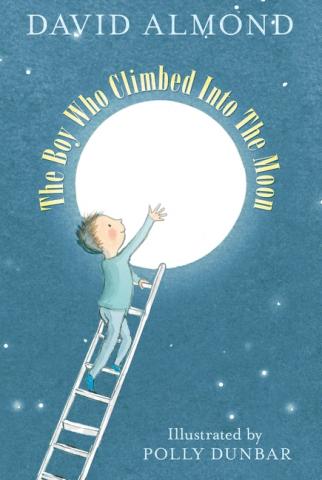 The Boy Who Climbed into the Moon

When Paul, the boy from the basement, ascends to floor 29 in ...

This story centres around Liam, a young boy taking part in ... 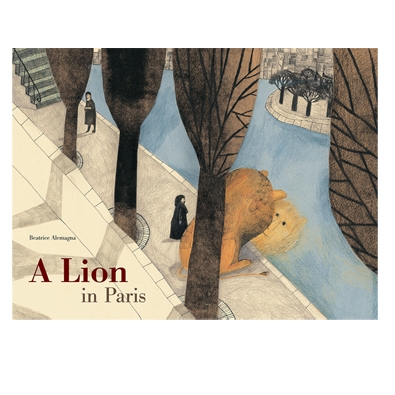 A Lion in Paris

Mr Lion is bored in his savannah and decides to go to Paris ...