Q&A with M.G. Leonard all about Twitch 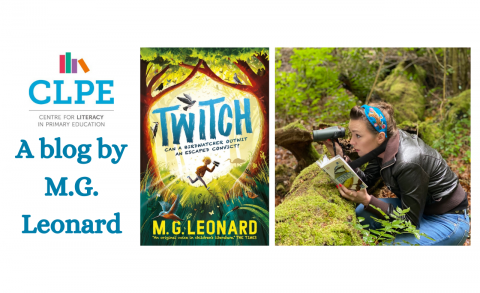 What inspired you to write Twitch?

When I met the young readers of my beetle books, they were often keen birders. There is a natural link between insects and birds, because insects are bird food. If you love birds, you should also love insects, or at least appreciate their importance. This connection triggered a thought process. I realised that the tools and skills of a birdwatcher were not that different from the tools and skills of detectives: camouflage, patience, always carrying a notebook and pen, binoculars, a camera, stealthy movement, listening, observing. It occurred to me that a birdwatcher would be a brilliant detective, and I became very excited about creating one. I wanted the story to be full of the wonder of the bird world, as well as a mysterious adventure.

The central theme of the story is friendship. There’s some bullying in the book and Twitch has to learn who to trust. I think this story will inspire some interesting conversations about friendship and bullying in classrooms.

There are over thirty species of bird in the story and lots of interesting facts about birds. The book could be used as the starting point for a great birdwatching project.

There are passages of nature writing in the story: descriptions of Aves Wood, the sound of the dawn chorus. These could be used as starting points for descriptive writing exercises.

A map at the beginning of the book shows where Twitch’s hide is in Aves Wood and where the action of the story takes place. Aves Wood is based on a real place – Cromwell Bottom in the Calder Valley. An interesting class project might be on creating fictional places based on real locations, by choosing a local place that has a map and inviting children to make their own fictional version of it, embellishing it with things that they want to put in their story.

I never dreamed of being an author. I wasn’t good at writing at school, but I was always a storyteller. My outlet for storytelling was drama, dance and art. I wasn’t confident with the written word. It was the discovery that Shakespeare didn’t punctuate or use consistent spelling when he wrote, that helped me to realise that a good story isn’t about the mechanics of writing. Then I had the idea for Beetle Boy and it refused to leave me alone. It lived in my head for several years before I thought I should try and do anything about it. At first, writing was an experiment but falling in love with beetles made me feel obligated to do the subject matter justice by writing the best story I could. Learning the art of writing a book took me the best part of a decade, and now I enjoy it, but at no point did I think I would have a career in writing.

I have heard the saying ‘write what you know’ many times, but I find this unhelpful. It’s more interesting to ‘write what you want to know’ because as you’re researching your subject and learning about it, your enthusiasm for your new knowledge will inform and infuse your story. I love learning and read a lot of non-fiction. The subjects that interest me quickly become stories in my imagination. If I have an idea for a book, I’ll tell it to a child and see if they want to know what happens next. If they do, then I develop it further. I am heavily influenced by the children I meet, my own children and my childhood. I try to write stories children will love and remember. Today’s young people care greatly about the natural world, but often live at a distance from it, so I want to write stories that will bring nature into their imaginations in exciting ways.

Of all authors, William Shakespeare has had the greatest impact on my life. When I was ten, I played one of thirty witches in an amateur production of Macbeth. We all learned the witches’ lines reciting them like a spooky choir from all over the theatre, and it was powerful. It was the first time I experienced what poetry could do.

The books I gobbled up with joy when I was a child were Enid Blyton’s Famous Five and Secret Seven stories, but the two books that had a lasting impact on me were The Twits and The Secret Garden. I loved Mr and Mrs Twit’s hatred of one another, and how they tortured each other with mean pranks. I found the story very funny. At the time, my own parents were coming to the end of an unhappy marriage, and the Twits were like a grotesque mirror of what was happening in my home. That story gave me permission to laugh at them. Pickering and Humphrey in Beetle Boy are my homage to Mr and Mrs Twit.

The Secret Garden is probably the single book that has changed me the most and shown me what is possible. I relate to Mary Lennox who begins the story with no knowledge of how to tend a garden, and who learns about the restorative powers of nature and the joy it can bring. I was once that child. I have reread the book many times. 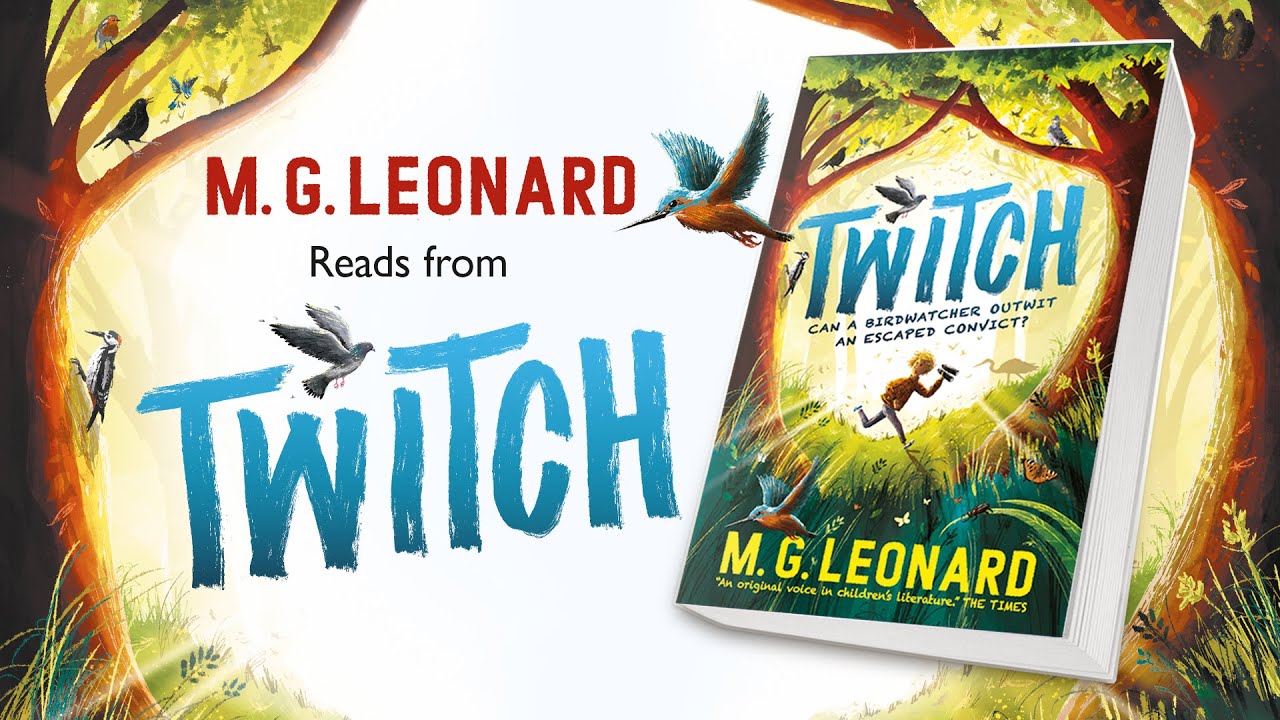