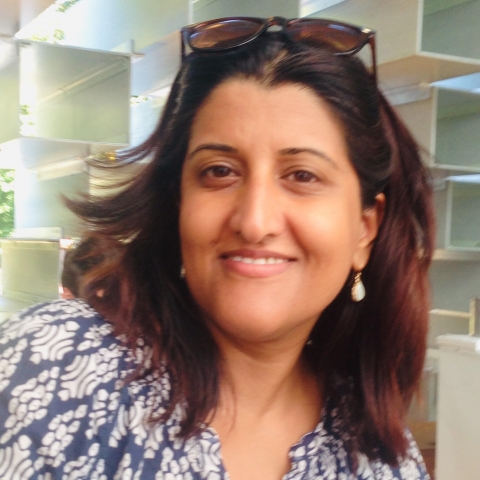 Rukhsana Yasmin has worked in publishing and literature for over ten years. She entered the industry through an Arts Council England (ACE) diversity in publishing scheme and went on to work at award-winning publishers, Saqi Books, Profile Books and Jacaranda. She has worked with writers from predominantly ‘disadvantaged’ communities, offering mentorship through workshops with Spread the Word, as well as one-to-one editorial care and development in narrative nonfiction and fiction in her role as Project Officer at Commonwealth Writers, part of the Commonwealth Foundation.

Most recently she was deputy editor of Wasafiri magazine, where the organisation’s core mission was to discover and offer platforms for BAME writers. She published deaf poet Raymond Antrobus’s early poetry and in 2019 he was awarded the Forward Prize for poetry. In 2012 she was awarded The Kim Scott Walwyn Prize for Women in Publishing where she is now a trustee, encouraging women in the early years of their careers. In 2014 she was selected as a Bookseller Rising Star. Currently she is also developing her own writing. Brave New Words was edited with Susheila Nasta and was published by Myriad Books in November 2019. She is editor of the forthcoming anthology ‘Is it cos I is Muslim, Bruv?’ and working on her own life writing, The Girl in the Corner Shop. She has a degree in Physics and a Masters in Radiation and Environmental Protection from the University of Surrey.