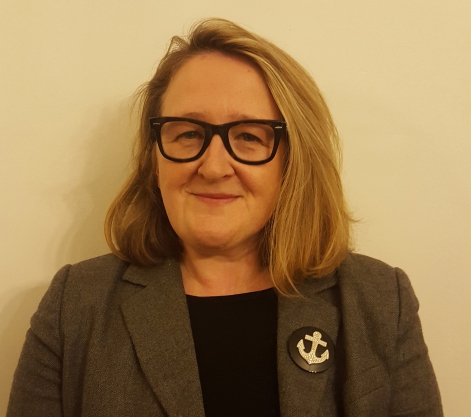 Catherine was elected as a Southwark Borough councillor for  College Ward in May 2016. She is a member of Southwark’s Education and Children’s Services Overview and Scrutiny Sub-Committee. As well as 15 years experience working in the public sector, she has been actively engaged in community work, standing as the voluntary Chair of a parent-led campaign for more secondary school places for East Dulwich. She was spokesperson for the Southwark SPACE campaign, which helped secure a new large secondary school on the site of the former Dulwich Hospital and also served as Chair of St John's and St Clement's Primary School PTFA for over two years.