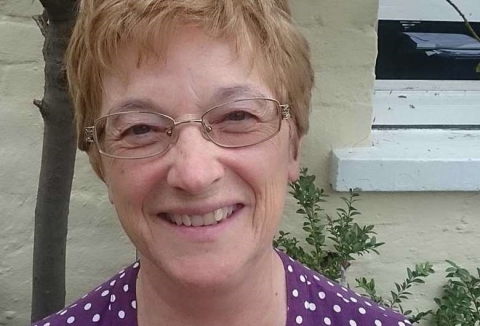 Tina trained as a primary teacher at the Froebel Educational Institute, now part of Roehampton University. She went on to become a Froebelian educator guided by principles that promote a holistic approach to teaching young children. She is best known for her ability to interweave Froebelian theory and practice, and for developing the 10 Principles of Early Childhood in her first book, published in 1987. She has since written and edited 28 books, including Developing Learning in Early Childhood: 0-8 Years and Essentials of Literacy from 0-7: A Whole-Child Approach to Communication, Language and Literacy with Jenny Spratt

Tina has played an instrumental role in laying the foundations of early education as co-ordinator of the Early Years Advisory Group to successive Government childcare ministers for 10 years. She is also vice-president of the British Association for Early Childhood Education, vice chair of the Froebel Trust Education Committee and chair of the Archive Advisory Group of the Frobel Trust, of which she is a trustee.

In 2008, she was awarded a CBE for Services to early years education.