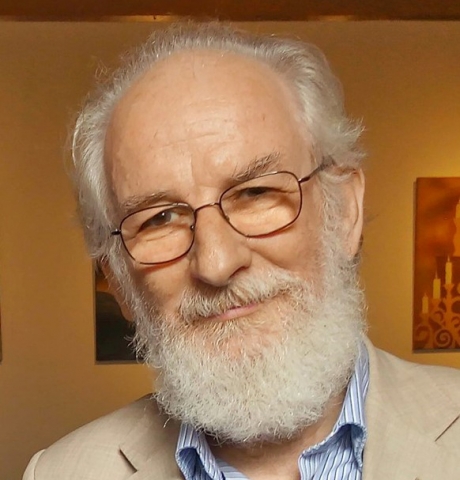 David Crystal is honorary professor of linguistics at the University of Bangor, and works from his home in Holyhead, North Wales as a writer, editor, lecturer, and broadcaster in language and linguistics, with particular reference to the English language.

Born in Lisburn, Northern Ireland, in 1941, he spent his early childhood in Holyhead, attended secondary school in Liverpool, and read English at University College London. After a research year at UCL's Survey of English Usage, he lectured at Bangor and then joined the new department of linguistics at Reading in 1965, where a decade later he became professor of linguistic science. He left the full-time university world in 1984 to work as an independent scholar.

His editorial work has included acting as general editor of the Cambridge and Penguin families of general encyclopaedias, and the online edition of the entire oeuvre of the missionary poet John Bradburne.

An autobiographical memoir, Just a Phrase I'm Going Through, was published in 2009. He received an OBE for services to the English language in 1995.